By the numbers
A commanding
performance.Metrics to Date

With three locations across the Toronto Region, Sheridan College is home to an award-winning visual effects, animation and game design school and the leading Centre for Advanced Manufacturing and Design Technologies. 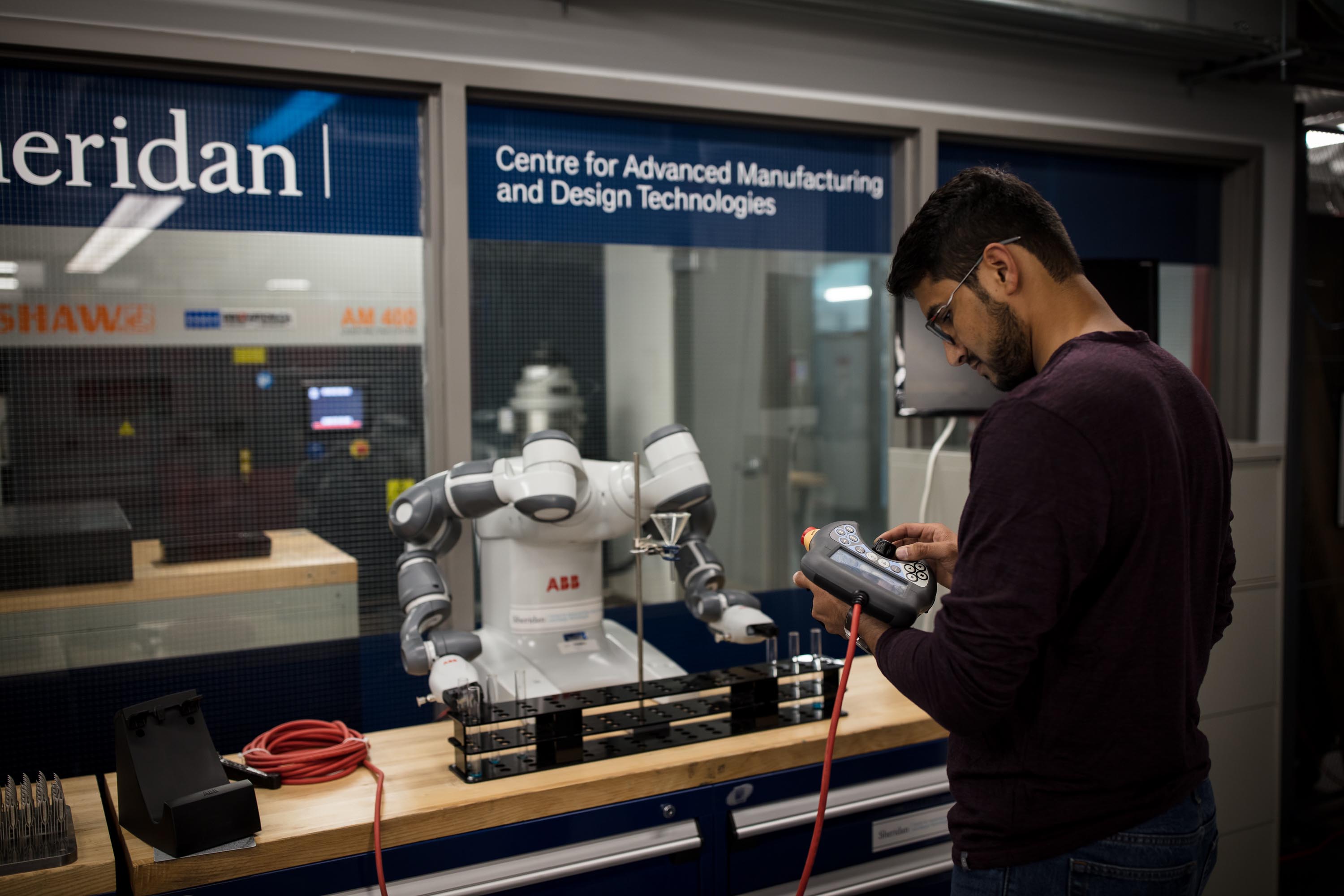 With over 70 private sector partnerships, CAMDT prepares students to be workforce ready while also training them on tools and technologies of the future.

Areas of research include: 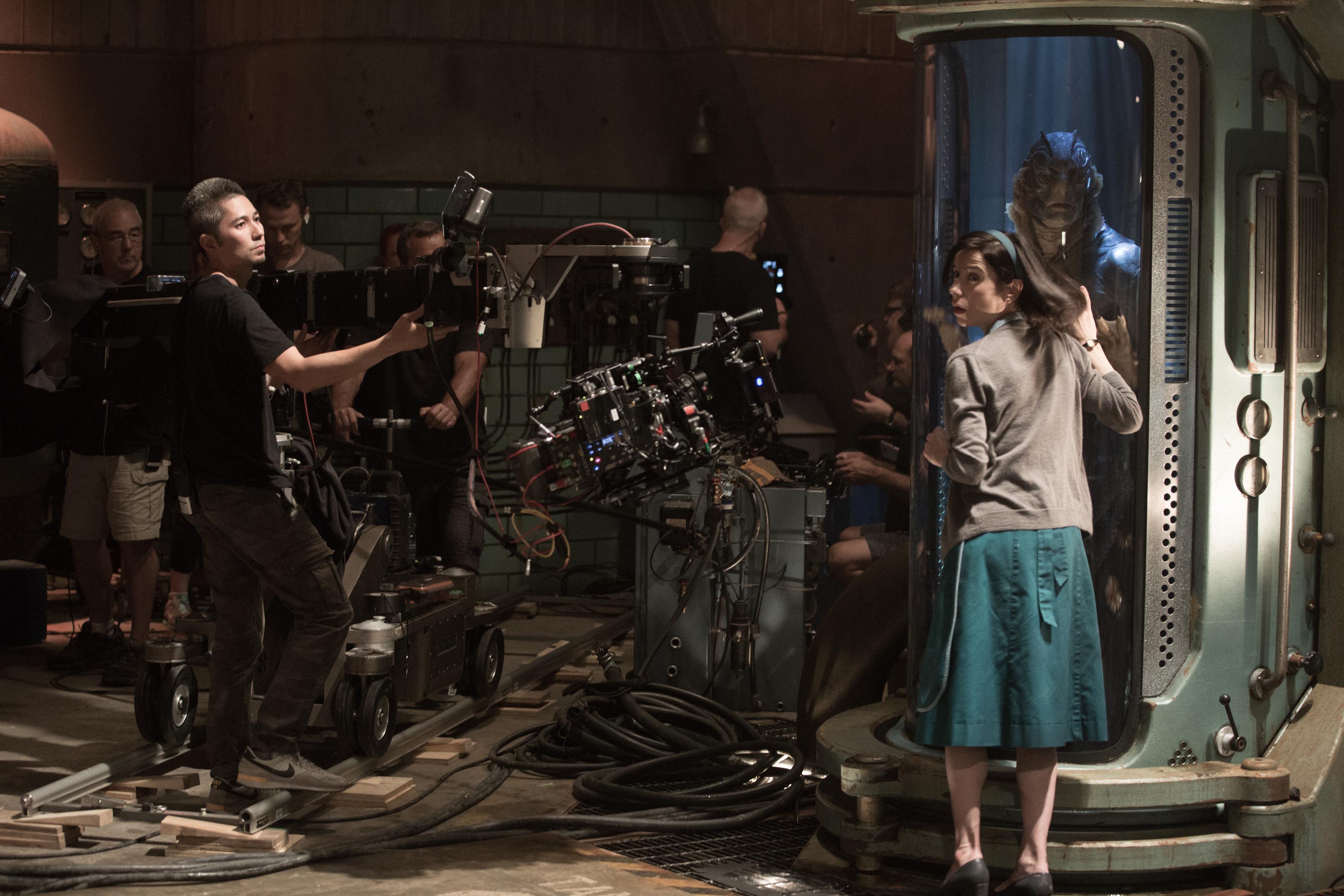 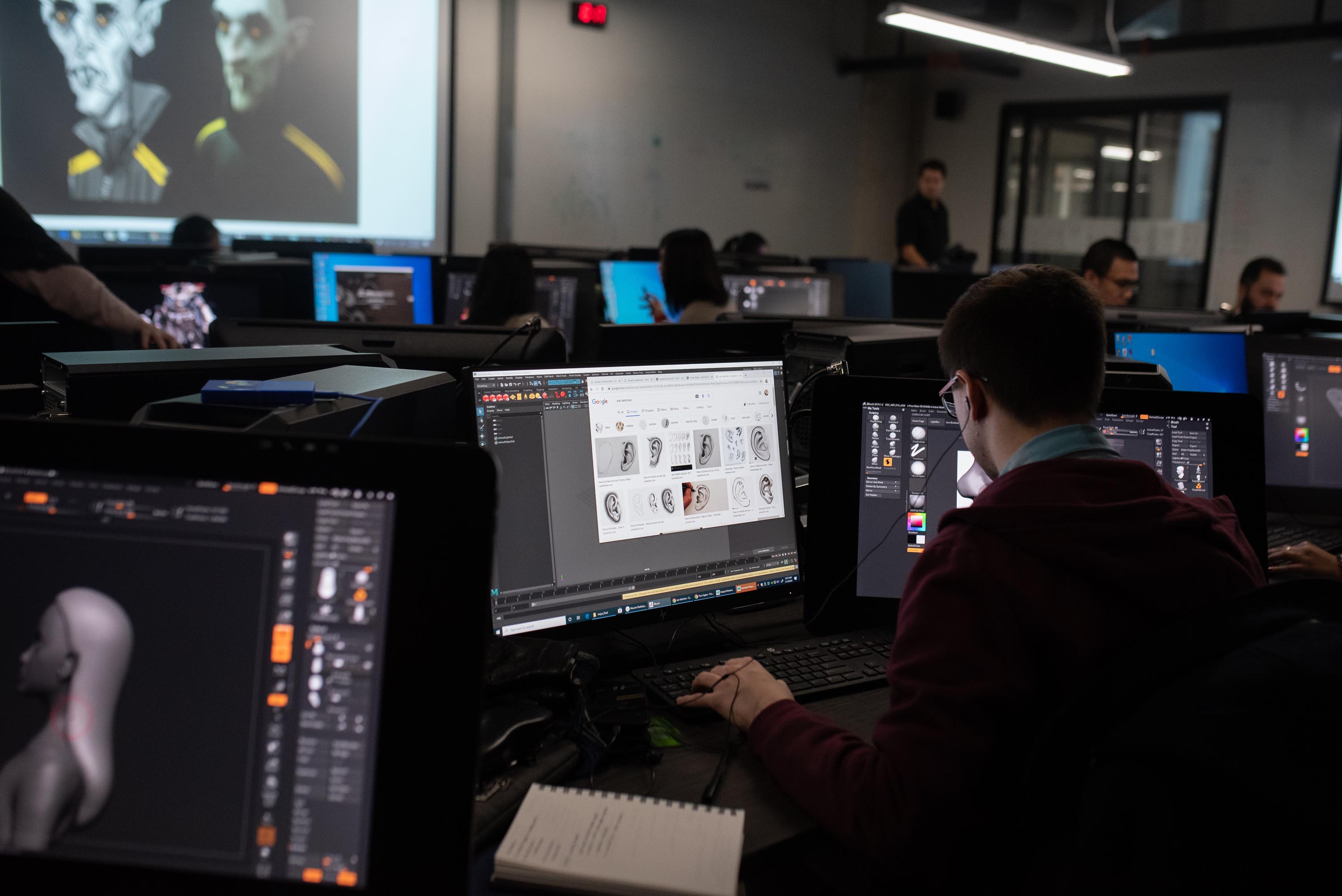 Students come from all over the world to study animation at Sheridan. Often referred to as the “Harvard of Animation,” and consistently rated one of the top international animation degree programs, graduates go on to work in television and feature animation at major studios throughout North America.

Sheridan grad, Domee Shi, became Pixar’s first woman to solely direct one of their films, inspired by Shi’s time growing up in Toronto and her Chinese background. After winning the Animated Short Oscar for 2018’s Bao, Shi expanded her talent to a feature length film, along with a primarily female lead creative team – joining the ranks of great works from Pixar Animation.